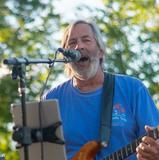 Chris Chapman has been involved in music since he was a teen. Formally trained in drums and percussion, Chris has experience playing almost every type of music, ranging from Classical to Rock and Jazz. Music is one of Chris’ true passions. He enjoys listening and playing daily, as well as seeking out and attending live performances as much as possible! 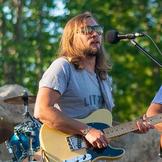 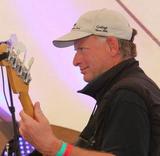 "Had no idea they would be THIS good!" - Gowan MaCavity

​It’s been brought to my attention in the Ice Age they discovered  a  unique sample of rock ‘n’ roll music!
The wooly mammoth band! As a documentary filmmaker I witnessed this event. As we observed digging down through the layers of history through rock music, we slowly chipped away- and found the perfect missing link! An unusual  mix of Country Rock , Joe Walsh, David Gilmore, Grateful Dead, and the Eagles!  All Original songs written by the Wooly Mammoth discovery!  - Steve Sattler